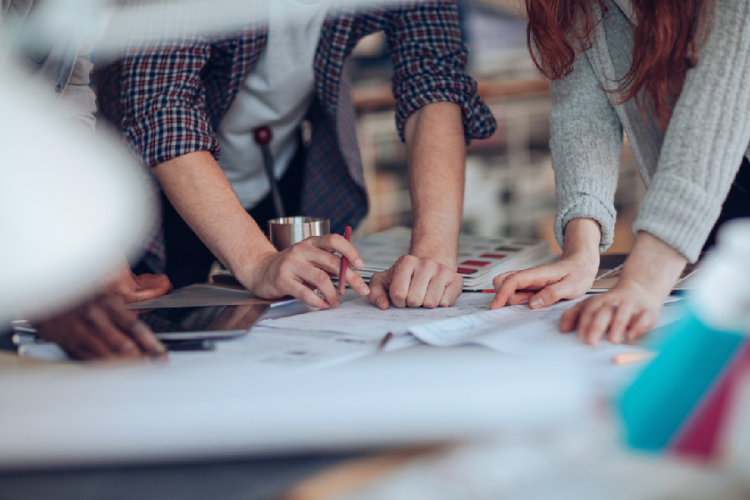 What is corporates social responsibility?

It’s comforting to know that companies are now conscious of the impact they make in every aspect of society. And when we say society, this includes economic, social, and even environmental. More and more companies use the CSR or corporates social responsibility program. Others also refer to it as corporate citizenship. It is a business model that self regulates. It helps companies be socially accountable to themselves and their stakeholders. It also helps them be socially responsible to the public. A company engaged in a CSR most likely has operations that consider improving society and the environment, while some companies do not care whether they produce harmful effects to them.

When we say CSR, we are talking about a general concept. We may be referring to many forms based on an industry or a company. A business can benefit society while growing through CSR programs, philanthropy, volunteering, and the like. So, why not try to engage in CSR, right? CSR is both important to companies and the community they are in because the activities build a better bond between employees and corporations. Aside from that, it also boosts morale, and its employees feel more connected to their surroundings and even to the world.

Which entities engage in CSR programs?

In a sense, we are saying that a company is never socially responsible until it starts from within. It should begin with being accountable in itself and its shareholders. CSR is undeniably helpful because some companies could even give back to society after they adopted the program. They say great power also comes with great responsibility. The same is true with company giants. The bigger they are, the more obligation they have to fulfill. They should be role models to other companies regarding ethical behavior to the industry, competition, and even to their peers. Even though we say this, it is comforting to know that smaller companies also engage in social responsibility programs. Some people find this genuine because their efforts are not that well known as those from more prominent companies.

Let us end our discussion with some trivial facts.

The international organization for standardization, more popularly known as ISO, publicized the ISO 26000 in 2010. It is a voluntary set of standards that aims to help companies adapt to corporates social responsibility. ISO 26000 is different from other ISO standards because it is more of a guide than a requirement. It is not considered a requirement because CSR cannot be measure in terms of quantity. There is no measure to certify its standards because it is rather qualitative. It makes us understand what social responsibility means. It also helps organizations make principles into concrete and practical actions. In fact, the ISO 26000 has become so popular and well used across the globe that this standard is now representative of international consensus. We only hope that every company tries to make an effort and give back to society, even just by using CSR programs, regardless of their size.